Flooded with natural light, this bright and spacious 2 bdrm/2 bath corner unit comes with open concept floor plan and smart layout with bedrooms on each side of the unit for added privacy. Functional kitchen has an eating bar, granite counter-tops, stainless steel appliances. Quality laminate flooring throughout the unit. Plenty of storage space: over-sized pantry & closets inside the unit + external storage locker. Use a spacious den as an office or a 3rd bedroom for a growing family. Great starter home and/or perfect investment property. Patio sized balcony opens up to unobstructed southwest views of the park and city. Fabulous location with easy access to transportation, shopping, dining, schools and parks. 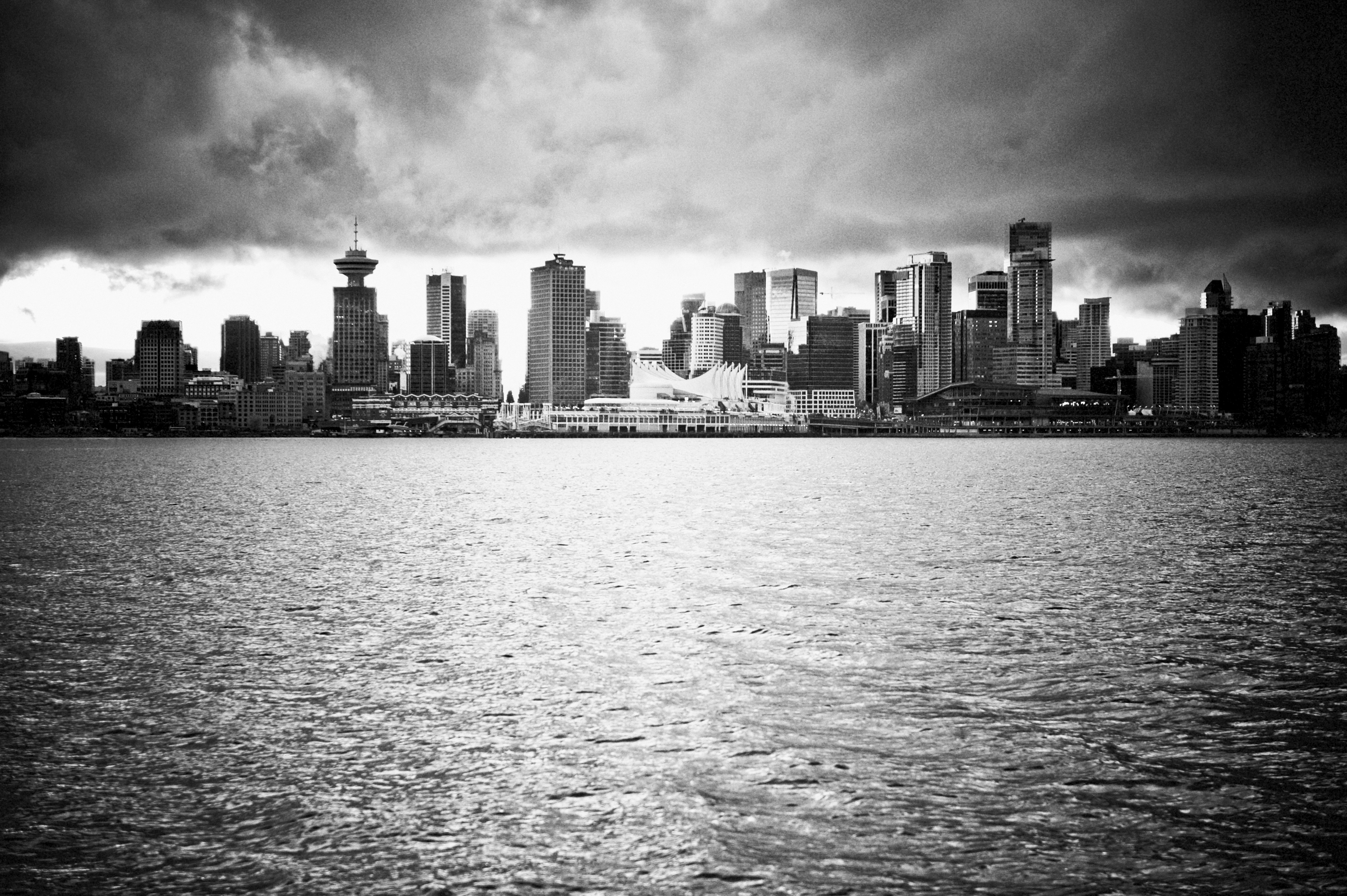 Vancouver is a city in British Columbia, Canada. With its location near the mouth of the Fraser River and on the waterways of the Strait of Georgia, Howe Sound, Burrard Inlet, and their tributaries, Vancouver has, for thousands of years, been a place of meeting, trade and settlement.
The presence of people in what is now called the Lower Mainland of British Columbia dates from 8,000 to 10,000 years ago when the glaciers of the last ice age began to disappear. The area, known to the First Nations as S'ólh Téméxw, shows archeological evidence of a seasonal encampment ("the Glenrose Cannery site") near the mouth of the Fraser River that dates from that time.
The first Europeans to explore the area were Spanish Captain José María Narváez in 1791, and British naval Captain George Vancouver in 1792